This is the story of uTrack TV the Startup Company that I created and turned out to be the most valuable exit of my life and now I’m absolutely fresh and ready for my next project, Doy Technology. (that’s my Greek definition for invincibility!) 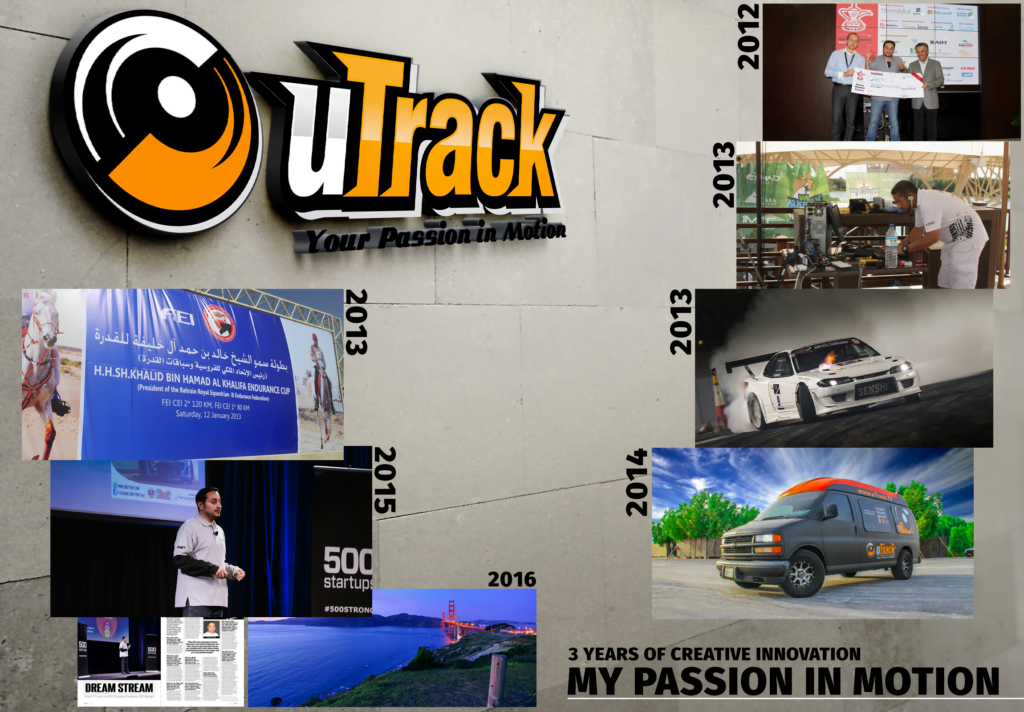 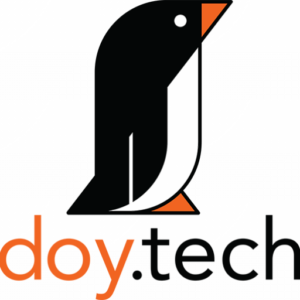 That Company was founded in November 11th, 2012 by Hasan AlDoy. The 3 years journey started when I nailed The first place winner of the 2nd Bahrain Startup Weekend Competition (a 54-hours Hackathon) designed and developed the App & Website offering livestreaming services to events through my very own handwritten algorithm to transcode the live HD video from multiple cameras over a competitive compression ratio, viewed on any mobile device within 24 seconds latency.

Created the name of the Startup, the logo and all the post-production videos and animation graphics since. Built the first commercial O.B. Van at the fraction of the actual cost (patent pending), invented the wireless video feed from GoPro Camera without WiFi, traveled to 26 countries around the world in 3 continent Asia, Europe and Africa to livestream & direct a total of 104 Live shows of Motorsports at the Bahrain International Circuit, UAE Yas Marina Circuit and KSA Dirab Motor Park, and Equestrian Races of the Royal Endurance Team, Marathons and several other types of public and corporate events. By Q3 2013.

The Startup got seeded by Tenmou “The Bahraini Business Angels Company” and became a fully fledged company.

My pitch at Bahrain SW

Pitched at the 1st MENA Angels Investors Summit in June 2014 which was organized by Tenmou and in support by Mr. Hasan Haider – CEO of Tenmou. Dave McClure Founder of 500 Startups, the biggest venture capitalist in the US was among the audience, he noticed the company and was stunned by the great potential of the technology being offered, that got me skyrocketed to the next level. Source: http://bna.bh/portal/en/news/620524.

Upon Dave’s invitation, I applied for the 12th Batch of 500 Startups Accelerator Program in San Francisco, California State “City of Unicorns” and got approved to become the first Bahraini Entrepreneur ever to officially join a US-based Startup acceleration program.
Sources: http://500.co/startup/utracktv/ & http://startupbahrain.com/local-happenings/utrack-tv-receives-funding-from-500-startups/ .

February 2015, I moved to San Francisco for 4 months, learned everything an entrepreneur needs to know about Growth hacking, managing finance, marketing and productizing the service offered by my company.

I’ve learned all about the American EcoSystem & Culture, every moment spent was worth it at the Del Norte Headquarters rich of information and valuable lessons. During my stay, I was able to enhance the live video streaming technology, broadcasting skills, developed the modules, with great help from many office hours offered by 500 Startups partners and perks, specially Rackspace.

Meanwhile, went to Dubai to livestream and direct the 2015 Drift UAE Finale event hitting a record live views of 3.6 Million from all over the World via the App under Android & iOS.

During my stay in San Francisco, I visited Google Ville and had a life-changing opportunity to attend many of Google’s Meetups about growth hacking, coding, and development, I even signed up as an official member of Google for Entrepreneurs initiative and Project X. Great times with extraordinary people.

On May 12th, 2015, 500 Startups Batch 12 Demo Day held at the Computer History Museum, Mountain View CA. That’s the day where everything came together, to pitch the idea to a crowd of 800 Venture Capitalists and it was just another success. That amazing pitch peaked the second investment round of my company valued at $100,000 USD for 7% equity share, went back home to Bahrain by June 2015.

All that made me understand the actual market niche and realize how to enrich the User eXperience throughout services offered with higher standards and better techniques and further enhanced SaaS & User Interface. Today, I’m so proud and honored to exit as the founder of that company and start another venture under the name Doy Technology (@doy.tech), offering Interactive Livestreaming Broadcast Services and Media Innovation like never before. Thanks to everyone that made this possible and for the lessons that shaped what I’ve become today.

Keep Moving On .. My Passion in Motion!