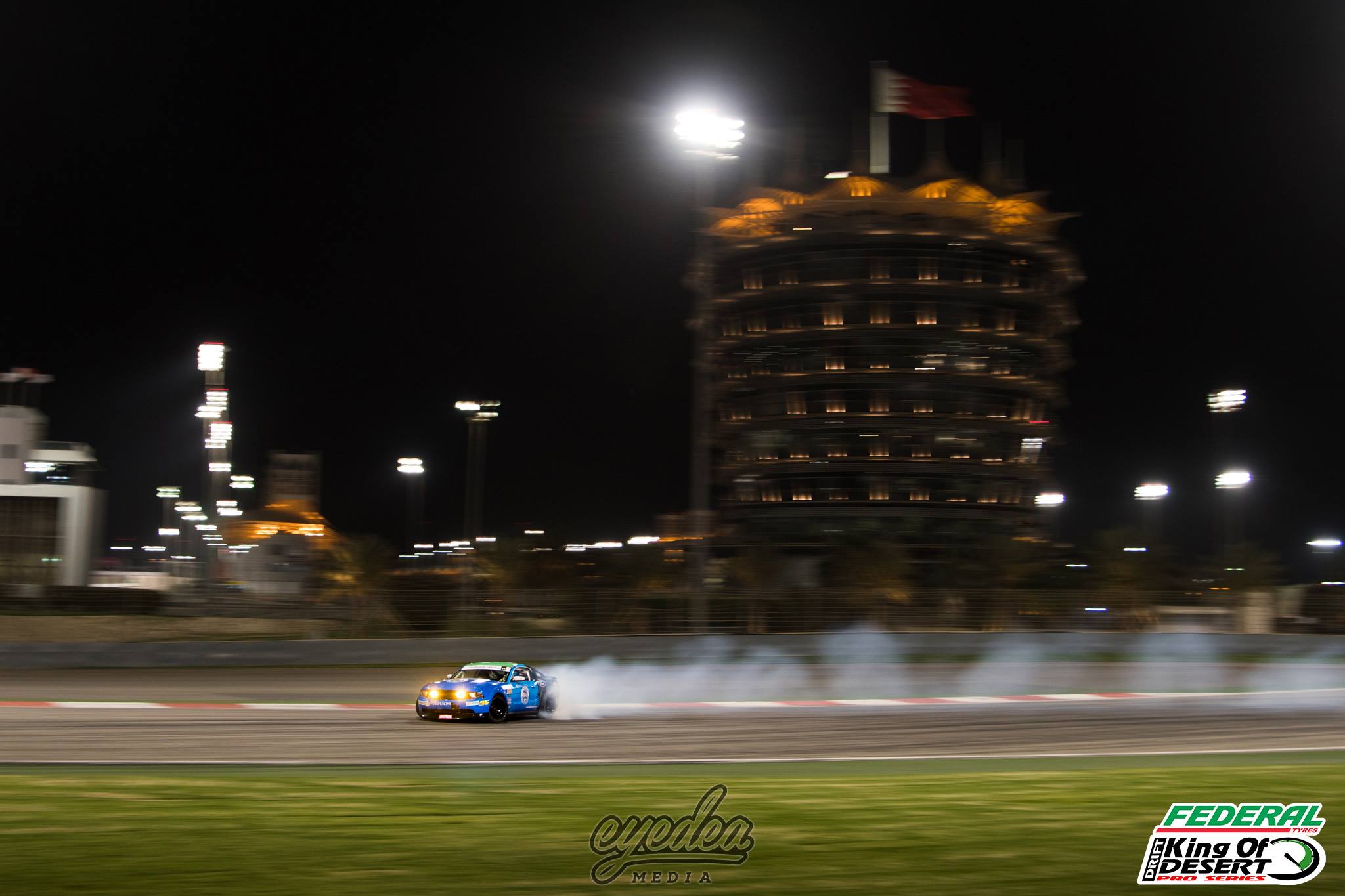 For the first time ever in the history of Bahrain motorsport, this international pro drifting series event has taken place at “The Home of Motorsport in the Middle East”. 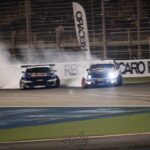 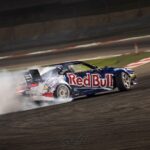 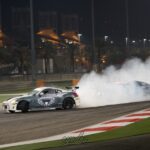 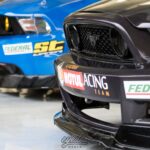 Around 20 drifters from all over the world have taken part in the two-day event, which continues on Friday with Qualifications and the Final.

Many attended the Friday’s activities, which was held from 2.30pm to 10pm. All those with tickets to this year’s Formula 1 Gulf Air Bahrain Grand Prix were able to watch both days without any additional cost, tickets were also be available at the gate at BD5 each.

Fans were able to watch all the action from the Turn One Grandstand and the University Grandstands.

The drifting attack point was just before the BIC’s Michael Schumacher Turn (Turn One) to Turn Three. Drifters challenged the early evening winds on the first day and continued the anticipated competition action of the Pro Series Finale till midnight.

The “King of Desert” in Bahrain is the final round of the region-wide series, which has also made stops in Muscat and Abu Dhabi (Yas Marina Circuit).

It is being held as part of Race Fever, which is a month-long programme of exciting events organised by BIC as part of the lead-up to the 2017 Formula 1 Gulf Air Bahrain Grand Prix, happening April 14 to 16 at BIC.

A thrilling end to the 2017 Federal Tyres King of Desert Championship took place at yet another legendary F1 circuit in the Middle East – this time Bahrain International Circuit would be the battleground for drivers to fight for the title.

As drivers attended from as far as Australia to contend for the coveted crown, it would be Kuwaiti Fahad Al Jadei who topped the rankings going into the event. Reigning Champion Ahmad Daham occupied second position and previous round winner Luke Fink third.

With the overall rankings extremely close and as always, double points on offer for the final, it was the perfect scenario for an intense weekend – which certainly didn’t disappoint!

An incredible final round saw Ahmad Daham top the overall Championship standings once again, with Australian Luke Fink in second and Fahad Al Jadei in third after showing tremendous consistency throughout his first campaign in the series. Full press release to follow shortly.