San Francisco, it’s been a while! 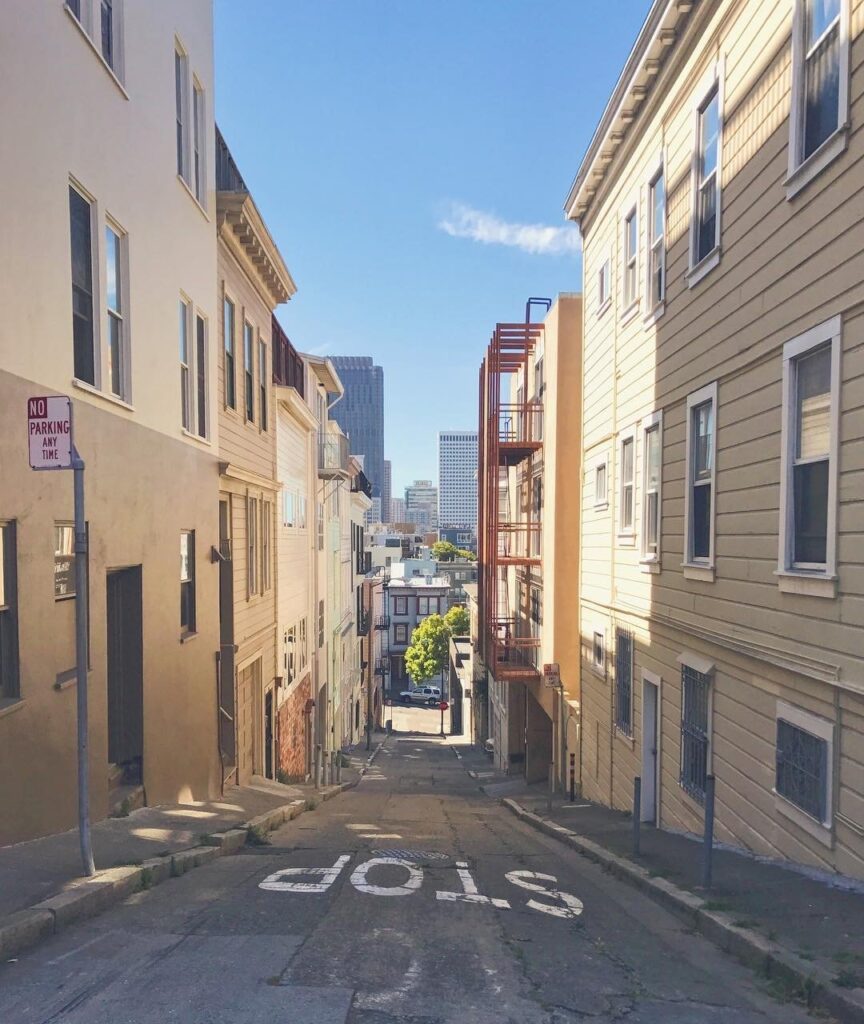 Memories are made to last forever. 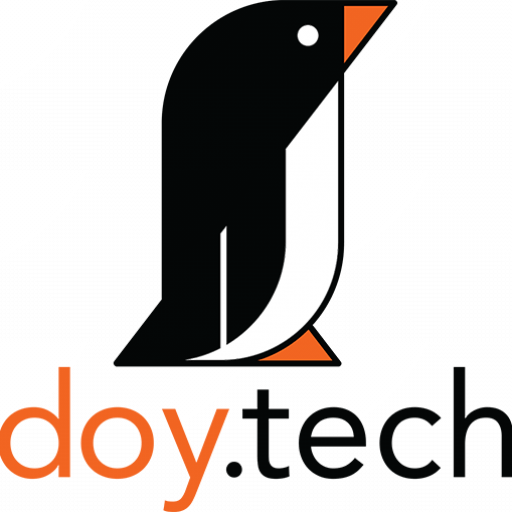 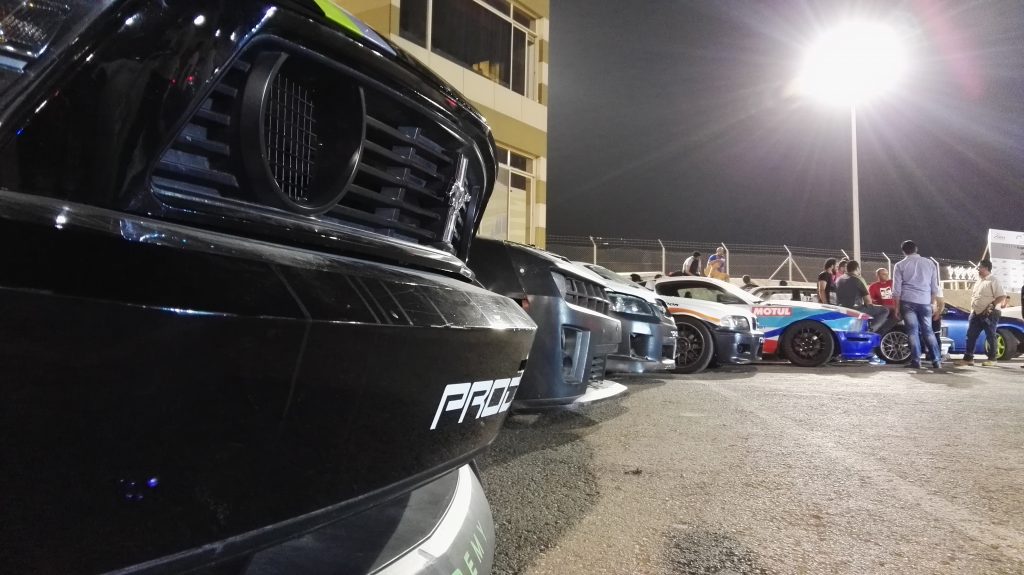 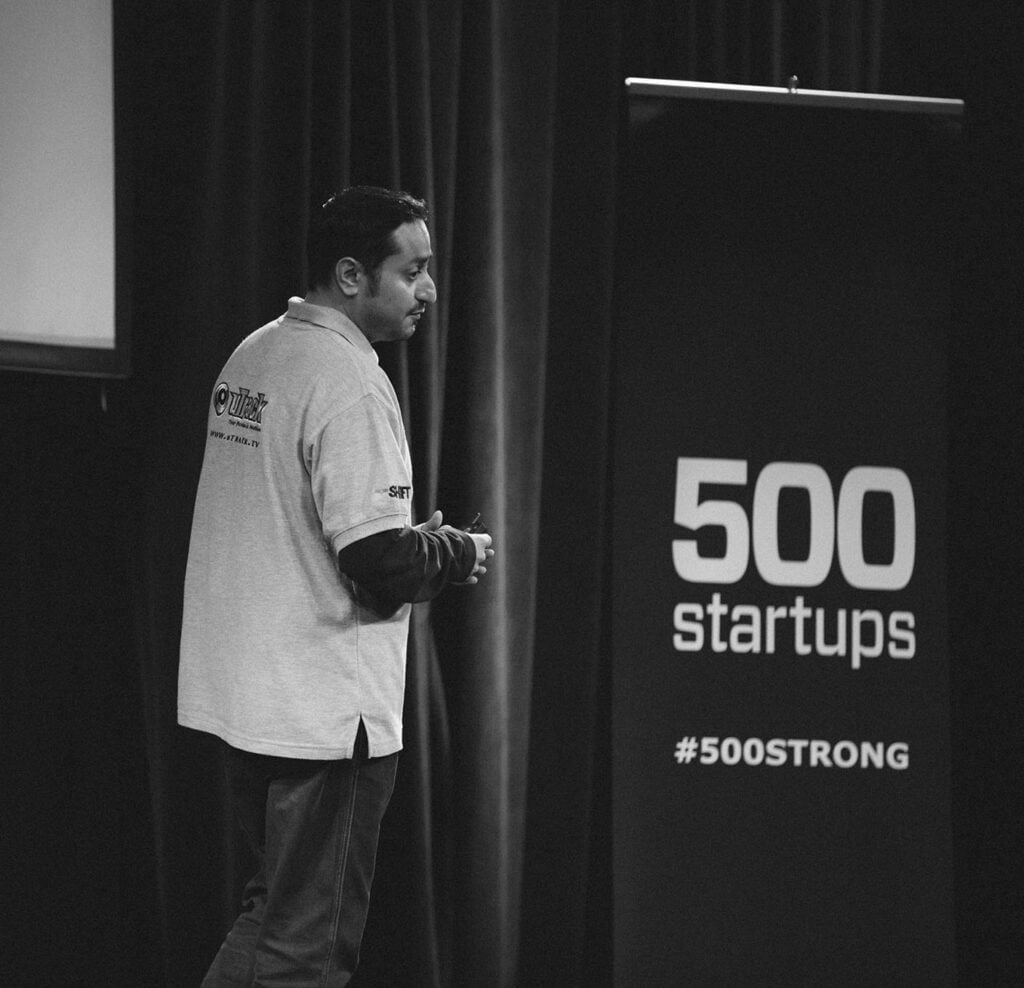 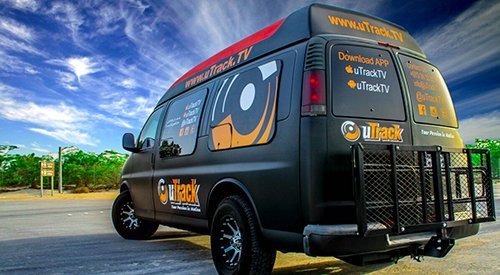 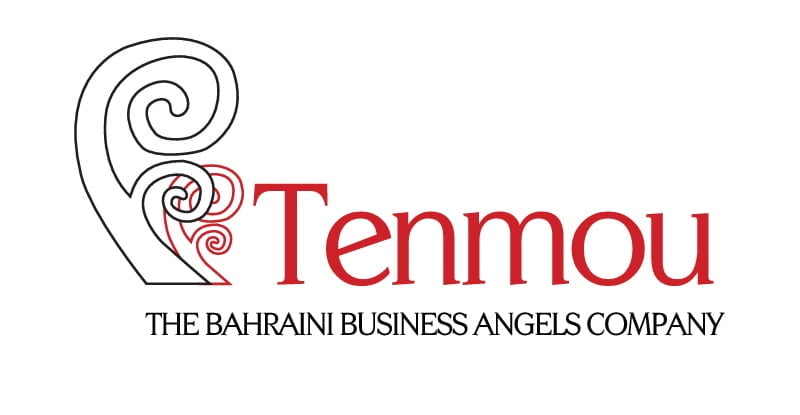 Well, whether you answer Yes or No, the time has come anyway to rethink your Company’s Identity ie Rebranding! Mostly it happens to Companies that are evolving, getting better or just reviving their existence, that’s where LogoSnap comes in to save the day! 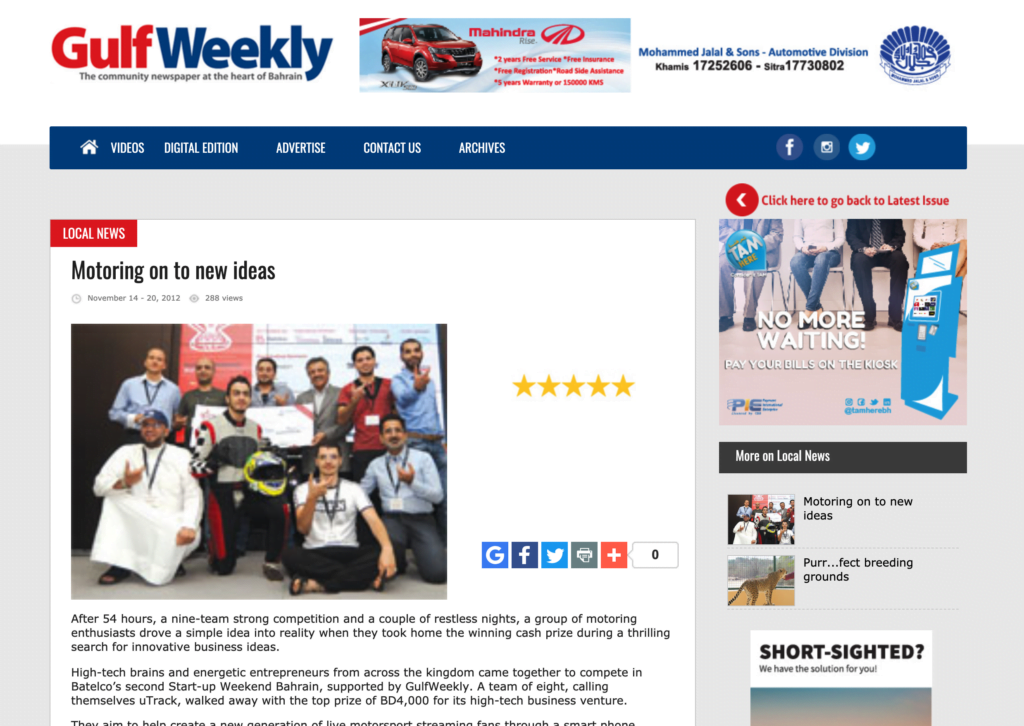 Install CPanel or Plesk on Linux 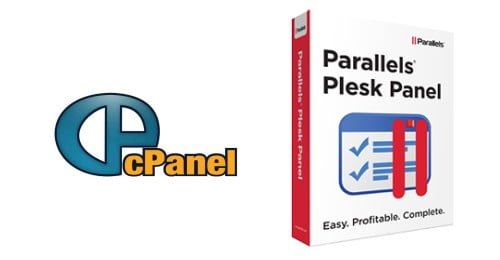 I decided to compile this after searching for it and could only find few resources, so here’s how to download and install CPanel or SWSoft PLESK on RedHat Linux. 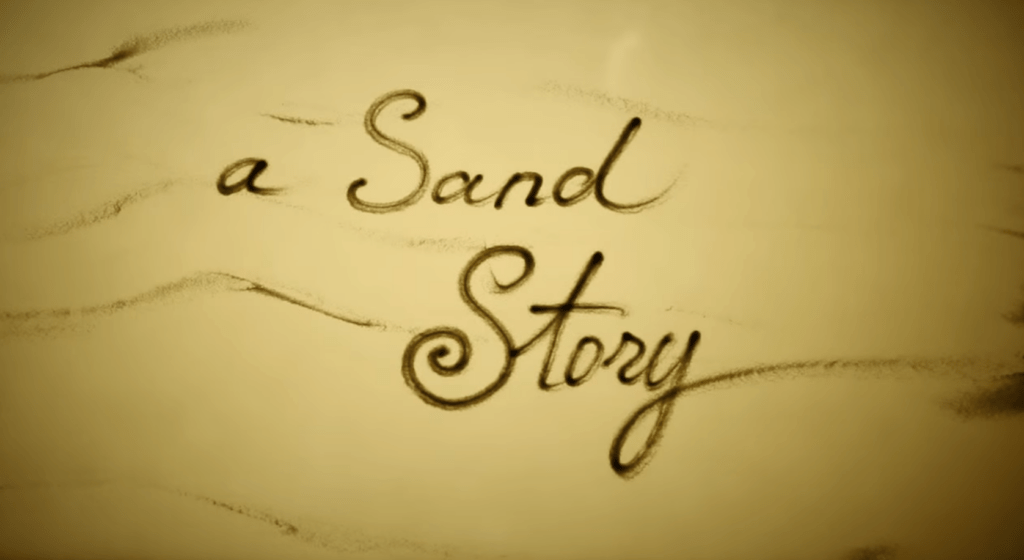 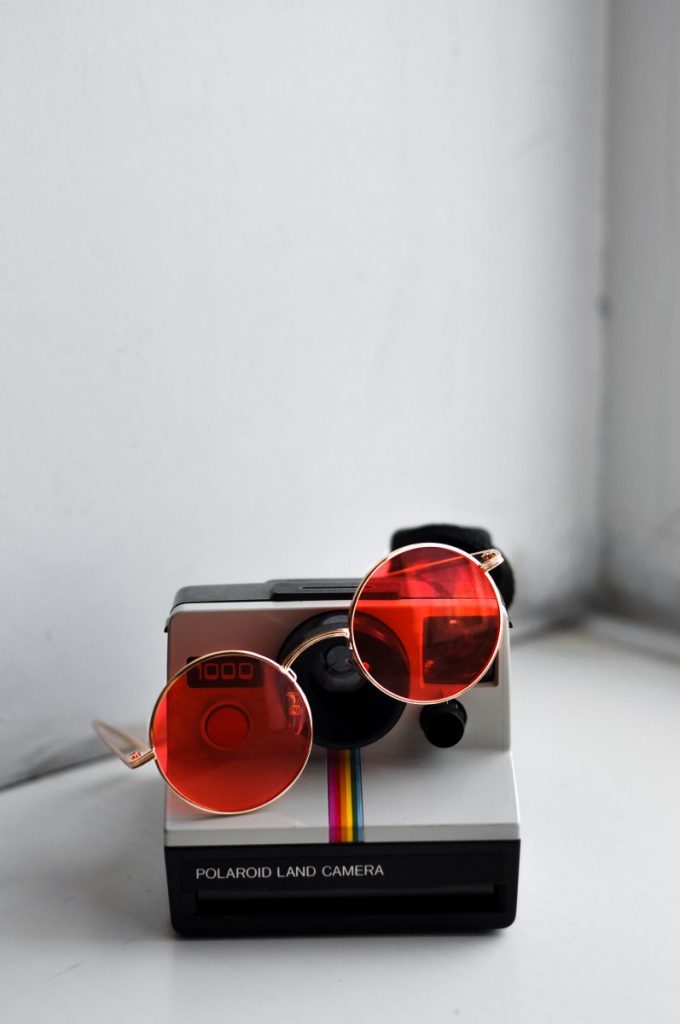