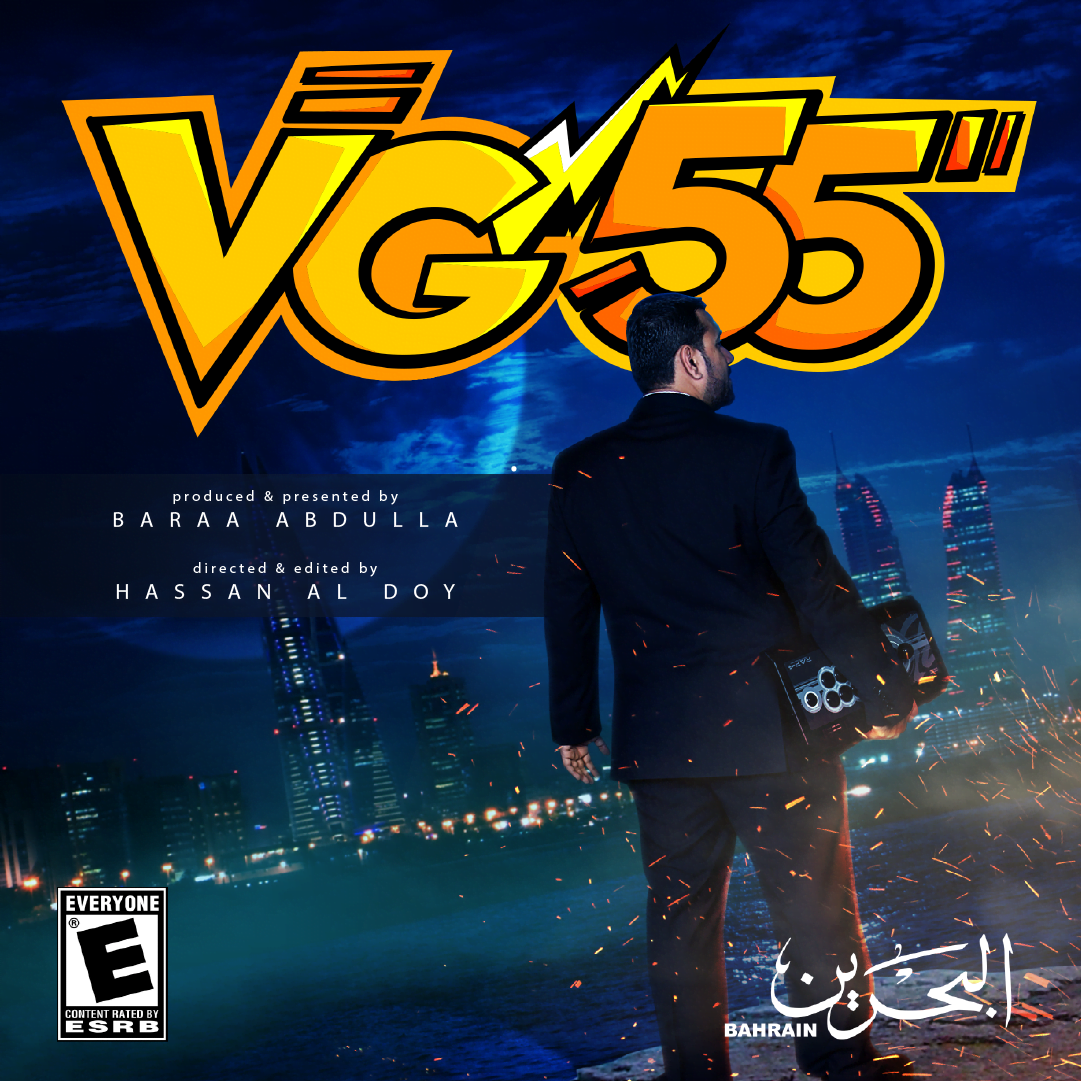 Produced and Presented by Baraa Abdulla

Edited and Directed by Hasan AlDoy

It’s a show on Bahrain TV debut in November 2016, it’s all about video gaming, the show covered many major events around the region.